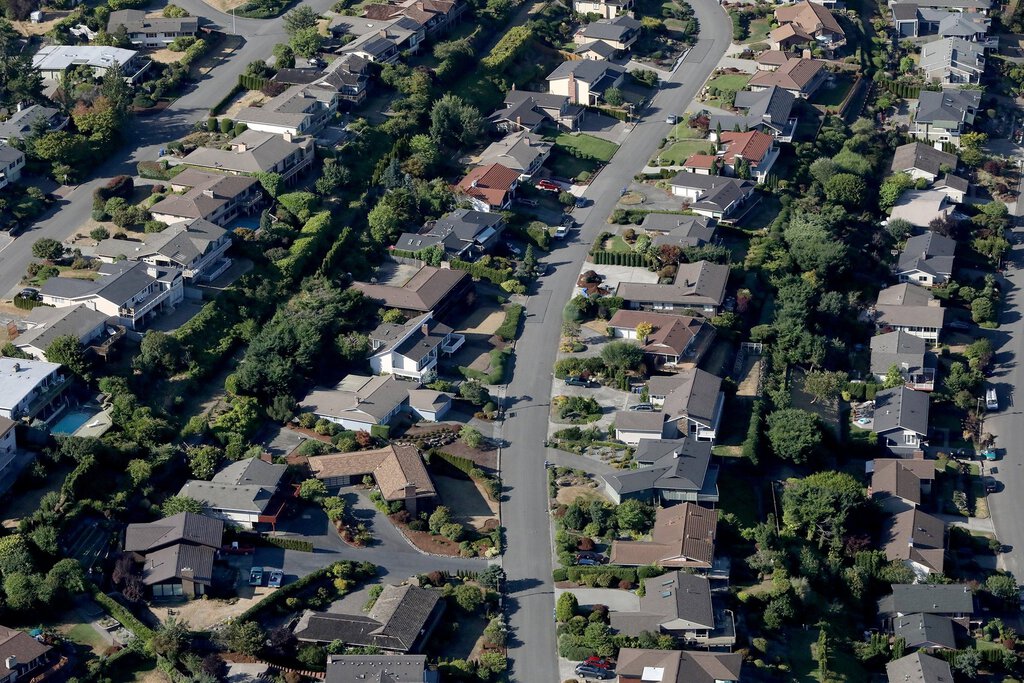 Will the 2020s be the decade of suburban revival?

The 2010s saw an urban renaissance in a number of U.S. cities, including Seattle. For most of the 2010s, during Seattle’s population boom, the city’s growth outpaced that of surrounding King County.

That was a remarkable development because before the 2010s, it hadn’t happened for roughly 100 years.

Seattle was among a number of U.S. cities that suddenly began growing faster than the surrounding suburbs in the past decade. Both millennials and empty-nest boomers flocked into the city core, drawn by walkable neighborhoods and the appeal of urban living (and historically low violent-crime rates also played a major role).

But that trend may prove to be short-lived. New data shows that Seattle isn’t growing faster than surrounding King County anymore.

One thing I didn’t mention in my previous column is that the rest of King County didn’t see a similar slowdown. In fact, it grew at a healthy clip. Not counting Seattle, King County added 24,100 people, for a growth rate of 1.6%. The only year in the previous decade with a faster rate was 2016, at 2%.

This reversal is surely due, in large part, to the pandemic which increased the appeal of suburban or rural living for many.

Certainly, with a highly contagious virus spreading through the community, having more space between you and your neighbors felt safer.

And of course, the rise of remote work during the pandemic played a huge role. Long commute times have always been one of the drawbacks to suburban living. But for many people in professional occupations, remote work took commuting out of the equation — perhaps permanently. That gave folks more choice about where to live, and certainly contributed to the stronger growth in many suburban and exurban communities in 2021.

Concurrently, cities may have lost some of their shine over the last year. Many of the joys of urban living — lively neighborhoods, restaurants, nightlife, culture and entertainment — were effectively shut down by the pandemic. On top of that, Seattle experienced a period of tremendous unrest during last summer’s protest movement. Also, the homicide rate spiked in 2020.

But things are slowly returning to normal. And at this point, we can’t know how many of the changes brought about by the pandemic will become permanent. It’s certainly possible that, in time, old trends will resume and Seattle’s incredible growth will pick up where it left off.

The OFM data shows some places in King County grew much faster than the county average. By far, the biggest population surge was in the small eastern city of Black Diamond, which grew by 15% (about 800 people). Its population now sits just shy of 6,000. This is most likely part of the pandemic-related migration to smaller towns and more rural areas.