Which Area of Seattle Real Estate Didn’t Cool Off This August? 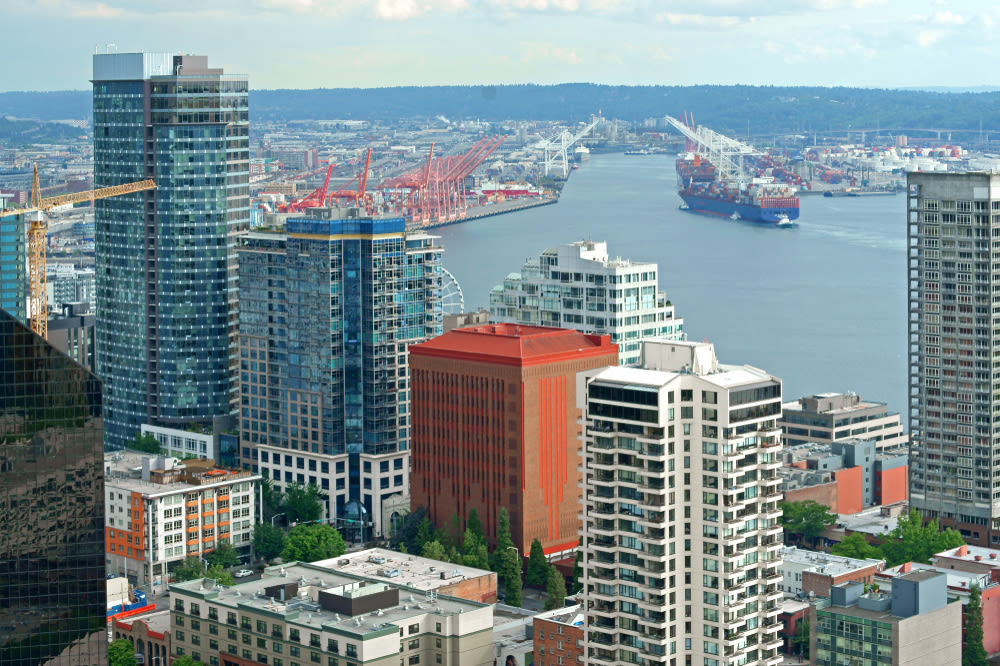 The city’s naysayers won’t be happy. (Seattle Condos Coming back?)

AS EXPECTED, our local real estate market took a bit of a breather this August. Across King County, activity and prices dipped month-over-month, according to the Northwest Multiple Listing Service’s latest home sale stats.

Though some believe a hike in prices and sales this fall is inevitable, Windermere chief economist Matthew Gardner says median list prices have dropped, signaling some more chill in the home shopping game for months to come. “I believe this is because we are hitting a price ceiling and that the rabid pace of home price appreciation will continue to cool as we move through the rest of the year,” Gardner said in a statement.

This is a relative observation, of course. Prices are still extremely high in the area. In King County, the median home went for $771,750 in August, 13.5 percent higher than a year earlier. In Seattle, median cost was even greater, at $799,000, or about 4 percent more than in August of 2020.

A major driver of this increase was an unexpected one, at least if you’ve been following news about office closures. Last month, condos in Belltown and surrounding downtown neighborhoods went for nearly 19 percent more than they did a year earlier. More of them came off the market, too, with an 82 percent rise in closed sales and a 47 percent climb in pending deals.

Last year at this time, if you recall, the condo market was in crisis. It may still be too soon to says condos have made a comeback, but it’s clear that units in the city’s core are still attractive to buyers, even without clarity on return-to-your-desk dates.