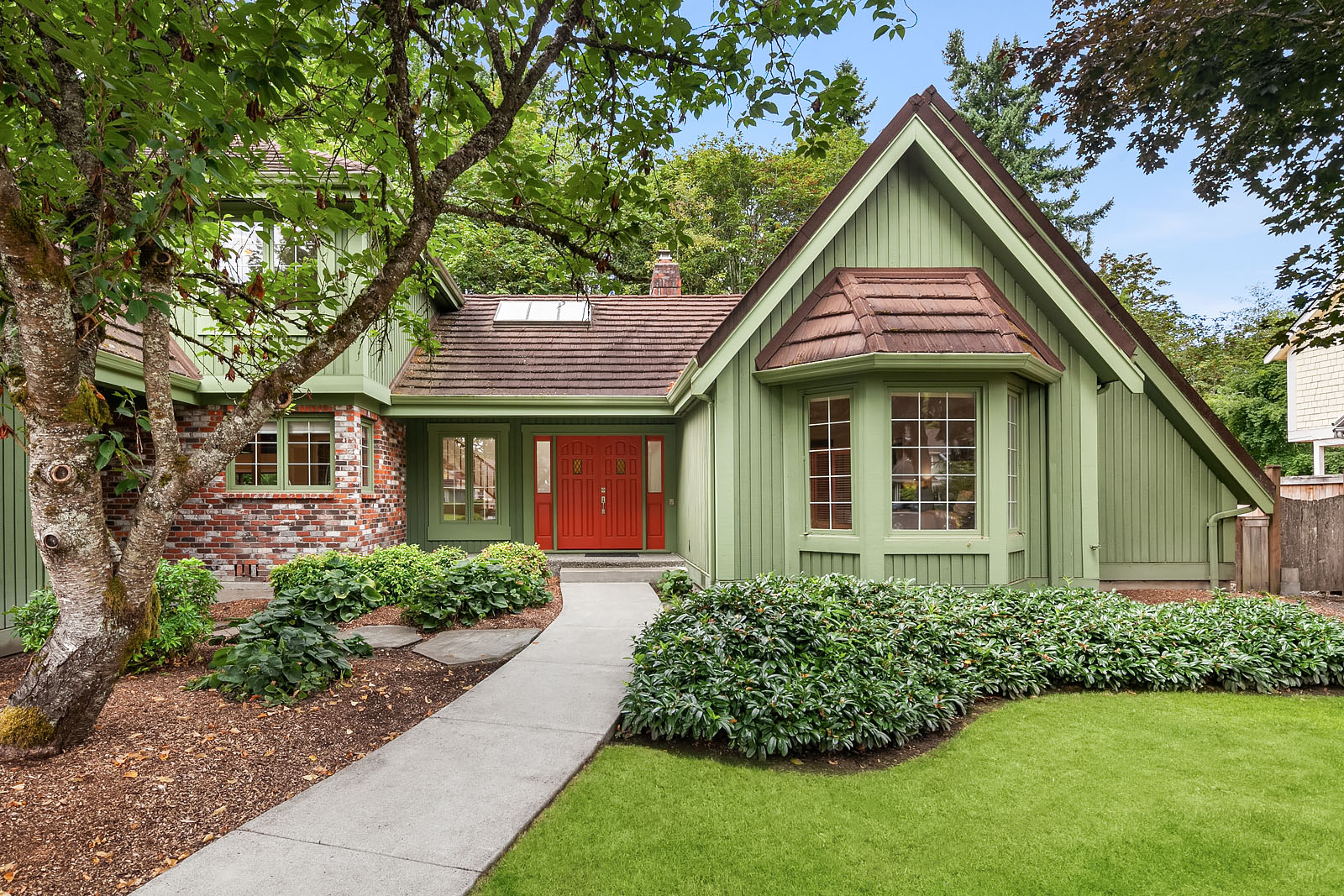 Pending sales were 51% above 2019 levels, the largest 2-year increase since February.

The median home sale price rose 2.2% from a month earlier during a time of year when prices typically flatten. It was up 13% from a year earlier, the biggest annual increase since September. As mortgage rates unexpectedly dipped back below 3% in the past week, strong homebuying demand pushed pending sales 51% above 2019 levels, the largest 2-year increase since February. Redfin’s Homebuyer Demand Index, which typically peaks in the spring, also hit its second-highest level of the year.

“A surprising drop in mortgage rates this past week helped stoke more homebuying demand,” said Redfin Chief Economist Daryl Fairweather. “The longer this ultra-low rate environment lasts, the longer price growth can continue. It would be unusual for home prices to hit a record high in November or December, but if rates stay low, that may very well happen. However, by spring we expect mortgage rates to climb as the Fed tries to put the brakes on inflation.”

Unless otherwise noted, the data in this report covers the four-week period ending November 7. Redfin’s housing market data goes back through 2012. Comparing today’s market with the pre-pandemic fall market of 2019 highlights how hot the market remains, even as most measures are settling into typical seasonal patterns.

Data based on homes listed and/or sold during the period:

Other leading indicators of homebuying activity:

Refer to our metrics definition page for explanations of all the metrics used in this report.