Seattle a bedroom town? How the Bellevue boom is echoing around the region 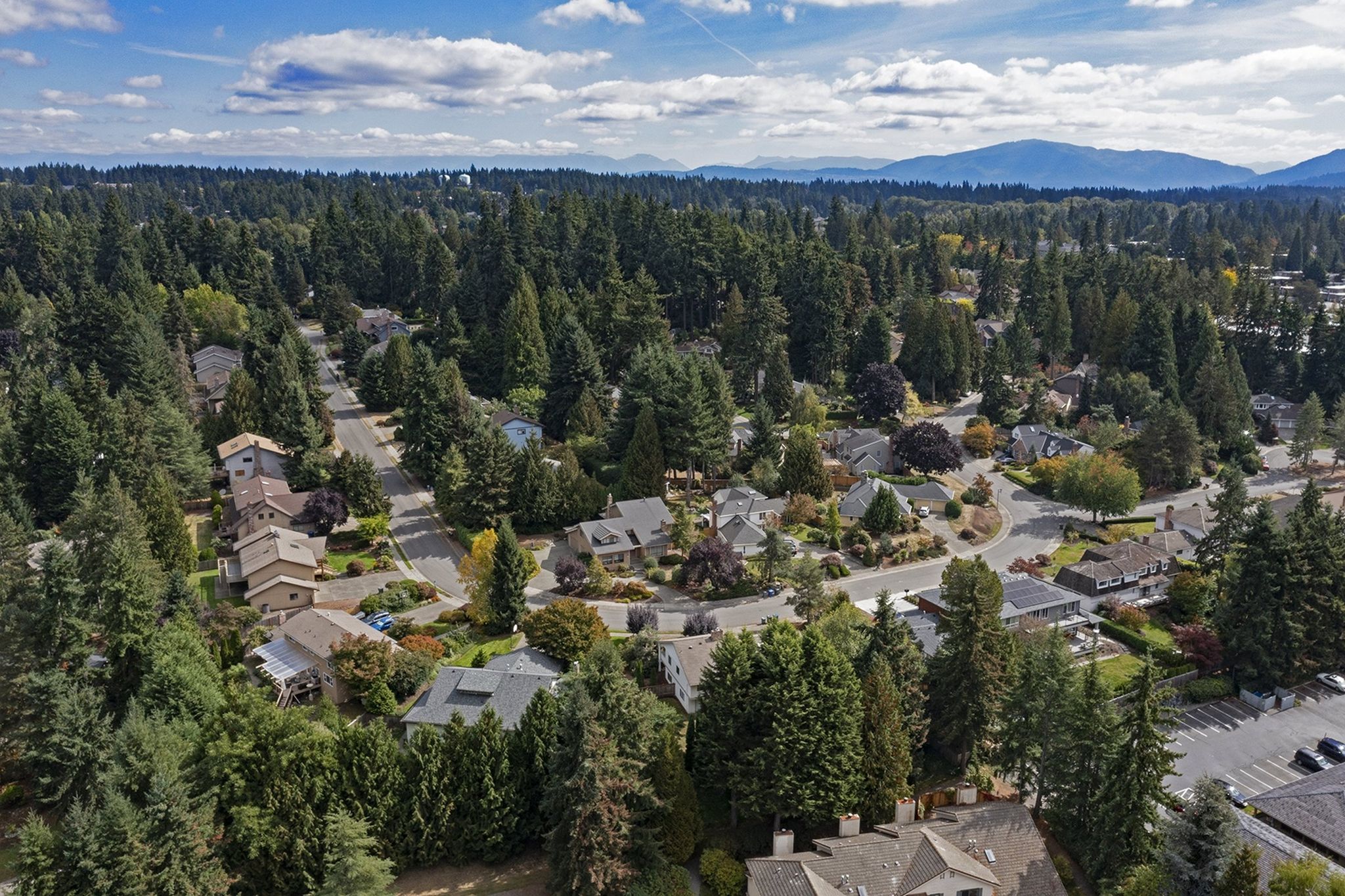 When I wrote recently that Bellevue had become pricier than Manhattan, I noted that the Eastside city still lagged behind the king of insane and unaffordable real estate, San Francisco. But a local agent suggested it might be only a matter of time.

“We expect that last record to fall sometime this summer, with Bellevue claiming the absolute top spot as the most expensive city in America,” predicted Cary Porter, an agent for Issaquah-based The Cascade Team.

Things are so frothy in Bellevue right now that the median price for all homes and condos surged another $190,000 since December.

It’s now $1.56 million — leaving even San Francisco in its glittering dust, according to January data released by brokerage firm Redfin this past week.

Among cities with more than 100,000 people, Silicon Valley’s Sunnyvale is still No. 1 — at $1.69 million in January. But Bellevue is closing in fast on that.

I’m highlighting this again because what we’re witnessing in Bellevue is a once-a-generation shock event. It’s not just a money spectacle and something to ogle, though it is definitely that. It also has the potential to reshape the Seattle area’s demographics, culture and politics.

For example: At Monday’s Bellevue City Council meeting, a tech worker named Jason Rock came to tell how even he and his wife, both “affluent, highly paid tech employees,” couldn’t make it in the thin air of the city’s housing market. So they were pushed out to somewhere less rarefied.

“We were effectively priced out of Bellevue,” where he works, he said. “As a result, we purchased a town home in Columbia City, in Seattle. This lack of affordable housing in Bellevue has locked me into a fairly substantial commute.”

It means you can now buy two median-priced homes in Seattle for the price of one in Bellevue — and still have a hundred grand left over (enough to buy a new Tesla Model X for your commute to the Eastside).

It wasn’t long ago Seattle was the center of gravity. Now we are a cheap place for New Bellevue to sleep.

In the not-too-distant future, I bet a call familiar to Seattleites will also ring out on the Eastside: tax Amazon.

Did you see that Seattle’s progressive payroll tax on high salaries at big companies is working? In its first year, it raised $231 million, $31 million more than projected. That means the tax hasn’t chased the big companies out of the city, not yet anyway, which is what so many critics wrongly predicted it would do.

More to the point of this column, most of that money is going to pay for desperately needed affordable housing in Seattle.

But Bellevue has a more desperate need for affordable housing. Though it’s now one of the most expensive cities in America, one-fifth of Bellevue’s households are low income (meaning, according to the city, they make less than $40,000 a year, or $57,000 for a family of four).

Where will they continue to live? Houses are out of reach, and the median apartment rent there is nearing $30,000 per year.

Bellevue did impose a 0.1% sales tax for housing a year ago to try to address this. It’s a regressive tax, though, which hits lower-income people harder as a slice of their incomes. The bigger problem is that it only raises about $9 million per year — enough to build about 30 new units of affordable housing annually, in a growing city of 152,000.

So the sales tax both hits the poor and isn’t near enough; meanwhile, tech wealth soars. This is an old debate in Seattle, but mark it: Cries of “tax the rich” will be an inevitable echo to this Bellevue boom.

Unless, that is, everyone simply abandons Bellevue to the rich, which seems possible. This also has me curious: When teachers, artists, carpenters and the like get priced out of a place, they often energize some spillover town. Remember when everyone in Seattle was supposedly moving to Burien, converting it into a hipster haven?

Maybe Bothell will be Bellevue’s Burien. Or it could be that the next “it” town for those displaced by the tech bomb will be somewhere more unexpected, like, say, Monroe. I could see workaday Monroe, population 18,000, catching fire in Bellevue’s blast zone. New motto: It’s not just a prison anymore.

Bellevue is definitely 2022’s place to watch. It’s about all we can do — nobody can afford to move there anymore.

By Danny Westneat
Seattle Times, Feb 19, 2022, see article here
Related Articles
Buyers & Sellers 10 great real estate podcasts HGTV and other channels on television and YouTube offer plenty of content about buying, selling, improving or investing in real estate. The problem is, many of us lack the time to simply sit down and watch. If you’re one of those people, you’re in luck: There’s an ample supply of real estate podcasts out there […]
Real Estate Updates Q3 2022 Western Washington Real Estate Market Update The following analysis of select counties of the Western Washington real estate market is provided by Windermere Real Estate Chief Economist Matthew Gardner. We hope that this information may assist you with making better-informed real estate decisions. For further information about the housing market in your area, please don’t hesitate to contact your Teck Chu. […]
Real Estate Updates 2022 NOVEMBER EASTSIDE REAL ESTATE STATS