6 Seattle Suburbs with the Highest Price Growth in March 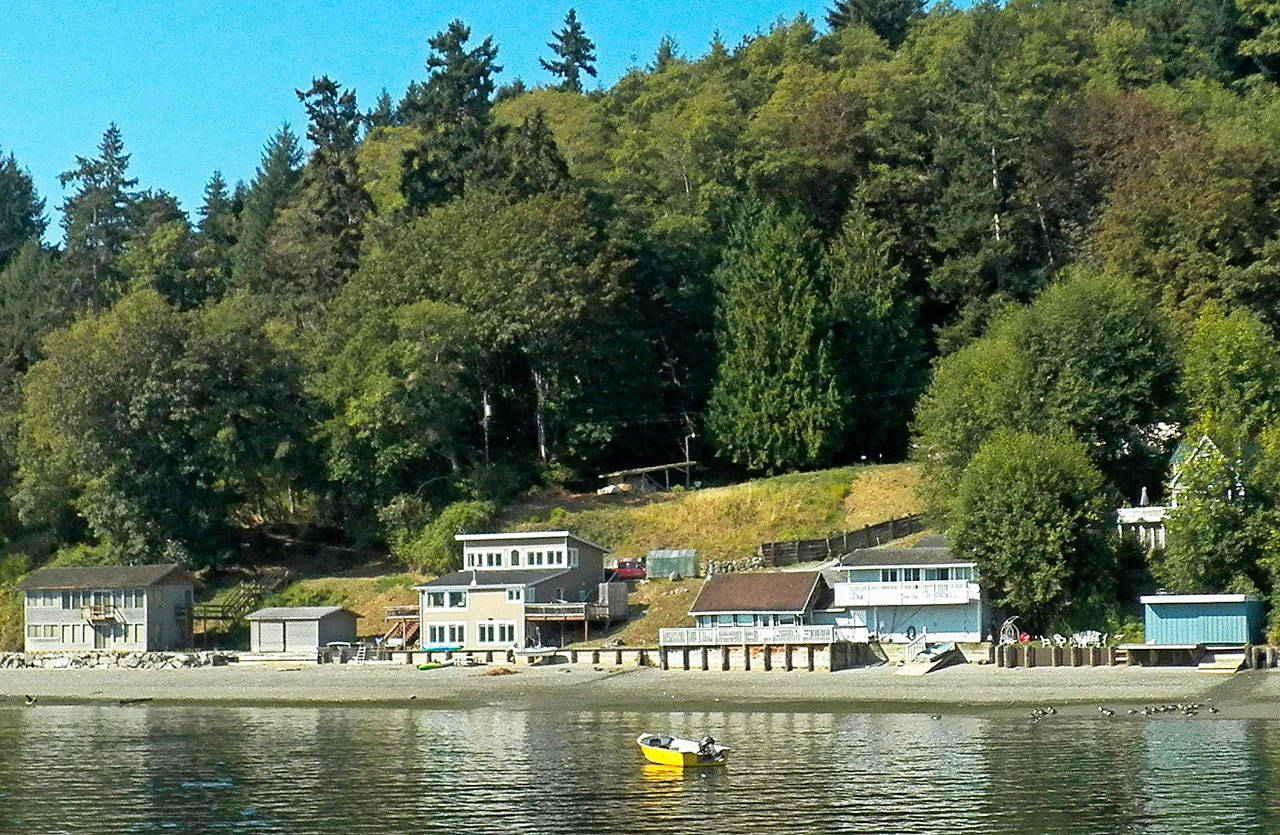 The year-over-year median sale prices were up yet again, and the Eastside dominance continues.

AH, SPRING. That joyous time when seasonal allergies start popping—and the local housing market does too. Seattle neighborhoods showed signs of the busy housing market to come, as did area rents.

Meanwhile, in the suburbs, the Eastside continued its unprecedented tear in March, notching four out of the six top spots for Seattle suburbs in terms of year-over-year price growth, according to recent data from the Northwest Multiple Listing Service. The numbers aren’t quite as shocking as they were last month, when median prices grew by 30 percent in at least eight suburbs, and even by over 50 percent in one instance, but they are still plenty impressive.

6. Mercer Island
Last month, this ’burb posted staggering year-over-year growth of more than 50 percent. This month, the percentage is a little more reasonable (emphasis on the “little” part), but that median sale price still was up by $420,000 compared to March 2021.
March 2022 median sale price: $2,150,000
Price growth year-over-year: 24.28 percent

5. Vashon Island
Seems like the secret is out about secluded Vashon, where the median sale price grew by $184,000 compared to the same time last year. Only a handful of properties are sold each month, and most of them are single-family homes, so expect the competition to remain fierce.
March 2022 median sale price: $909,000
Price growth year-over-year: 25.38 percent

4. Bellevue (East of I-405)
Inventory is way down in this half of Bellevue, less than a month’s supply. Perhaps that’s what spurred the continued year-over-year growth here and that median sale price firmly above $1 million?.
March 2022 median sale price: $1,456,250
Price growth year-over-year: 25.54 percent

3. East of Lake Sammamish
The continued evolution of pandemic work trends from fully remote to a hybrid model have catapulted communities like Sammamish into high demand. Workers who can afford it want the extra space this suburb affords and are willing to put up with the longer, every-once-in-a-while commute to get it.
March 2022 median sale price: $1,450,000
Price growth year-over-year: 28.89 percent

1. Renton (Benson Hill)
Surprised that the top suburb isn’t an Eastside enclave or a secluded island community? Given this Renton neighborhood’s continued growth, we’re not. But what home-buyers appreciate about this area—still relatively affordable prices—may soon be out of the picture. That median sale price was only $606, 113 this time last year.
March 2022 median sale price: $800,500
Price growth year-over-year: 32.o7 percent