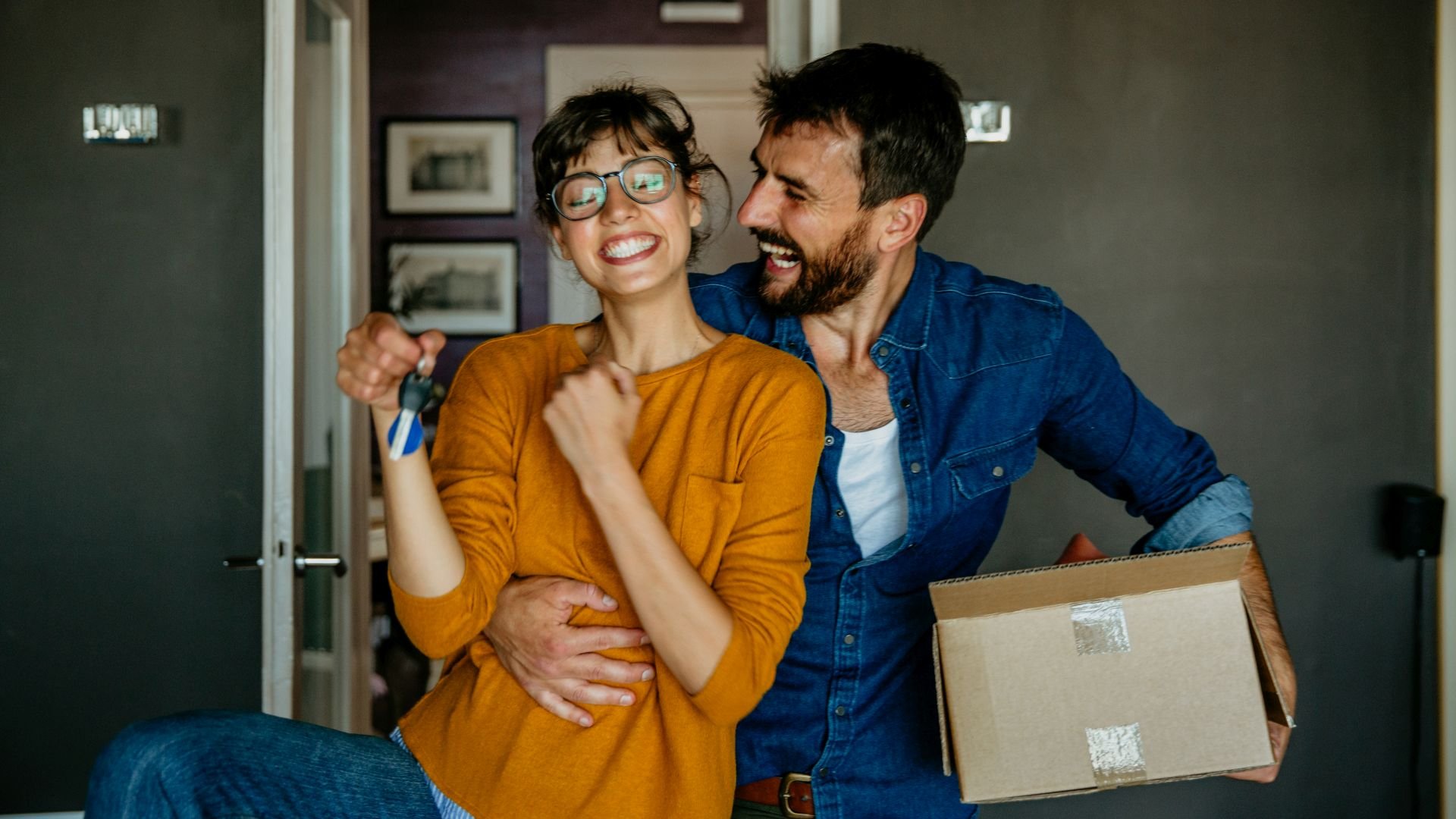 The U.S. housing market’s topsy-turvy ride shows no sign of letup in the new year, as mortgage applications rose sharply last week despite fears that home sales will keep sinking in 2023.

Mortgage applications for the week ending Jan. 13, 2023, rose a whopping 27.9% from the prior week, according to data released Wednesday by the Mortgage Bankers Association (MBA). The uptick was due to a combination of falling mortgage rates and the normal post-holiday rise in applications.

The average contract interest rate for a 30-year fixed-rate mortgage backed by the FHA fell to 6.26% during the week ended Jan. 13, the MBA reported. That compares to 6.39% a week earlier.

“Mortgage rates are now at their lowest level since September 2022, and about a percentage point below the peak mortgage rate last fall,” MBA chief economist Mike Fratantoni said in a news release. “As we enter the beginning of the spring buying season, lower mortgage rates and more homes on the market will help affordability for first-time homebuyers.”

The housing market has been in a months-long slump because of historically high home prices and mortgage rates that have more than doubled over the past year. Home sales in November 2022 fell for the 10th month in a row — the longest such streak since 1999.

As far back as August, the National Association of Homebuilders (NAHB) said the U.S. was in a “housing recession,” citing a slowdown in home sales, mortgage applications and single-family starts.

“We’re seeing decade-low readings for just about every index that you can imagine for housing,” NAHB chief economist Robert Dietz told Quartz in a recent interview.

Despite the recent surge in mortgage applications, most housing experts see a tepid market in the months ahead. As GOBankingRates reported, some observers believe the playing field will be evenly balanced between buyers and sellers in 2023 after sellers held all the best cards during the previous couple of years.

One problem facing the U.S. housing market is an ongoing lack of available homes for sale. Redfin estimates that active listings are up about 21% from a year ago, CNBC reported. But that’s mostly because homes are sitting on the market longer. Meanwhile, sales continue to decline, while new home listings are down 22% year over year.